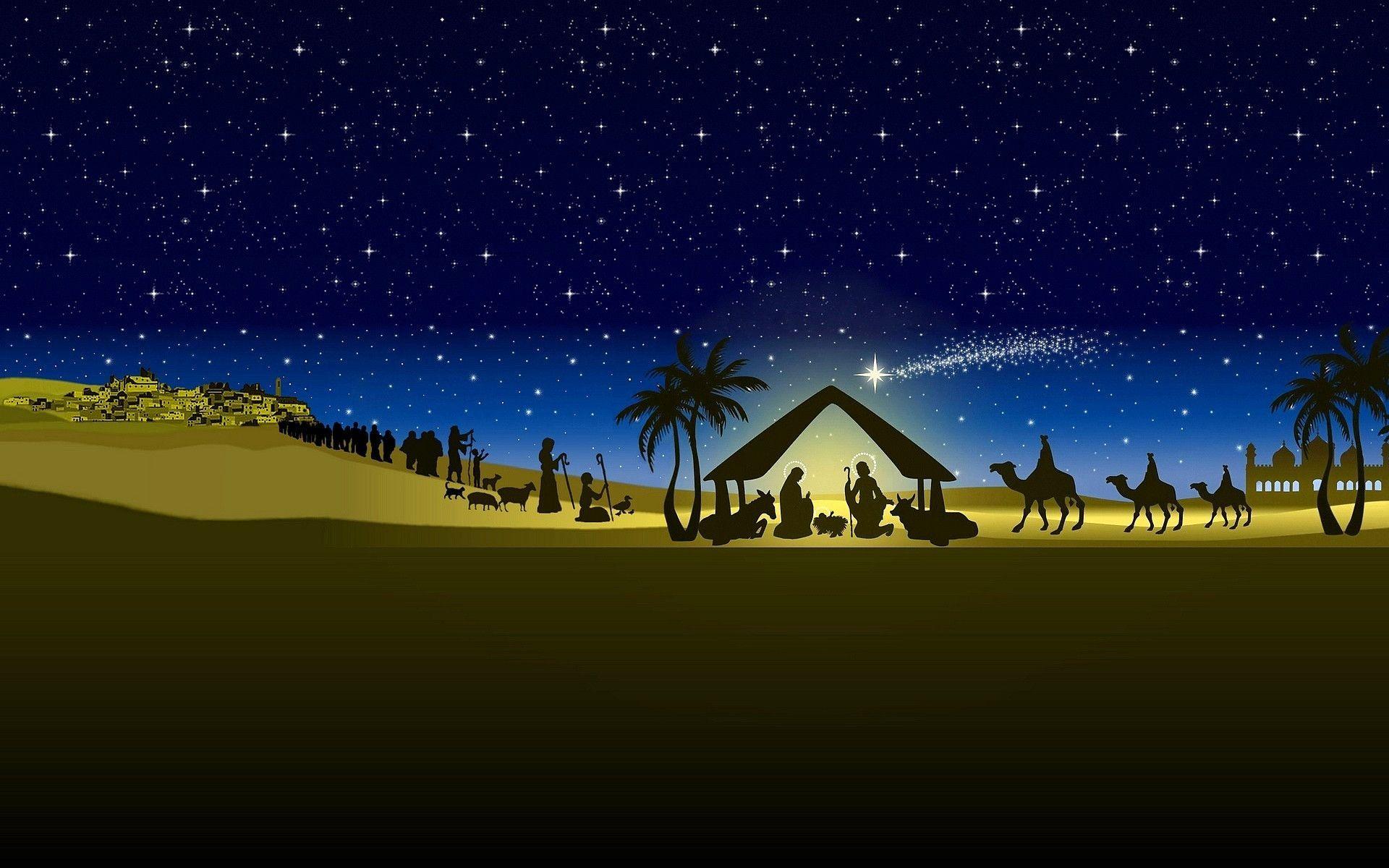 “Knowledge is the greatest good”. Sounds like a statement of a philosopher like Socrates or Plato right? No quite the opposite, the slogan of a perversion upon Christmas, part of the Illinois State Christmas display. A display of a tree, a serpent, and and an apple with the inscription of this quote this is neither the entry of a arborist club, an environmental group, or anything of the like, but, the Illinois satanists.
Now this entry is obviously trying to glorify the devil but their choice of accomplishing it through a statue of a tree is interesting. Actually, it's quite smart from their point of view in its pervertedness, in total opposition to the meaning of Christmas. The statue is of course glorifying the fall, glorifying Adam and Eve in the Original Sin but its connection to their slogan and Christmas, less obvious, is a negation of Christ as the Redeemer.
Christ is wisdom as one of the O antiphons states, the Wisdom or wise knowledge of God granted in His will:
O come, O Wisdom from on high,
Who orders all things mightily,
To us the path of knowledge show,
And teach us in her ways to go.
Now wisdom is not the same as knowledge absolutely and is actually quite different from some of the equivocal meanings of knowledge. The knowledge in the usage here of the satanist group, and, I assume, also in the ideas of the Gnostics as they talk of “secret knowledge”. They do not want Christ as the wisdom, as that which is God and to which one must submit but as a controllable knowledge, a power or tool. This is what Adam and Eve were tempted with, a power which would make one like God, a power of supremacy, to become that which they were not. This is not the wisdom of humble submission to God that is Christ as the Son of the Father, Mary in submitting to God’s plan for her, or anything like submission or piety (as service to God) but the sin of the original fall of the angels. This is the “I will not serve” of lucifer, the grasping at power and at blessing rather than humbly receiving it from God.
Looking back at the original sin, it fits here as a grasping at power from God in the same way with the knowledge as attached to power over Him, but ironically this grasping at the knowledge and power that they thought would make them like God in fact made Adam and Eve more ignorant and enslaved. They thought they knew but did not - which…
...sounds like Plato where Socrates in the dialogue Phaedrus mentions this very idea:

And in this instance, you who are the father of letters, from a paternal love of your own children have been led to attribute to them a quality which they cannot have; for this discovery of yours will create forgetfulness in the learners’ souls, because they will not use their memories; they will trust to the external written characters and not remember of themselves. The specific which you have discovered is an aid not to memory, but to reminiscence, and you give your disciples not truth, but only the semblance of truth; they will be hearers of many things and will have learned nothing; they will appear to be omniscient and will generally know nothing; they will be tiresome company, having the show of wisdom without the reality.

Socrates here was discussing the problematic nature of writing as creating false knowledge that people believed to be wisdom but in fact made them worse off than before. True wisdom is good but this false knowledge is worse than nothing at all; it is better to be ignorant than to have corrupting knowledge as we see when pure knowledge that one should not know corrupts in thought and deed. That is, knowing is not good in itself
This worse position from having only the “semblance of truth” is as was man after the appearance of truth in the fruit of the Tree of the Knowledge of Good and Evil. Man now has worse than before, far worse, cut off from God whose power and knowledge he thought he could grasp.

But then of course there was the original proto-evangelium, the first gospel or message of salvation, when God promised to make all right. This gave more than knowledge but a sort-of un-recognized divine wisdom as it is true knowledge imparted by God according to His wish/will. Although it was not understood in the moment, salvation was to come not by men grabbing but by humble submission of man to God, of Him reaching down to man. This is Christ, Mary, and Christmas, man not trying to become what he is not, but accepting what he is, the opposition of the Fall.
In their display then, the satanists are of course celebrating the Fall of Man, but are celebrating what is actually a failure even in its intended purpose. Man lost what he had when he attempted to become what he was not and the satanists in attempting to glorify it reverse the joy of Christmas. If the greatest good is but a struggle to become what we are not there is no hope for man as man’s “best attempt” at becoming God, “the fall” failed and plunged man into misery and sin. The devil wants misery, sin, and discord in his anger against God and this glorification of knowledge is all the same. Again, it is not the true wisdom of knowledge that we are supposed to know or granted by God as in all the other trees in the Garden of Eden. Although it may be revealed interiorly in the “still-small voice” it is not a secret knowledge that brings one power over another but made for community.
And this is how wisdom was born. He “who orders all things mightily” came down to bring the true Knowledge of Good and Evil not as a power to man but in Himself as God. The true knowledge is actually Wisdom, he himself, who was born in seclusion but was for the world, who was born with poverty, but adored by kings. Granted by God, not grasped by man, He is God come to be, not Man trying to be what he is not. So then, Socrates had it right (on this, not necessarily everything) Wisdom is in realizing what we do not know, ignorance comes often from thinking that one knows, and we can truly receive Wisdom Himself in humility with our ignorance, showing contrition and thereby becoming wise, or moved by God Himself. We can reverse the fall and actually gain knowledge of good and evil when we submit, and serve, accepting the true greatest good, God Himself in Holy Communion.