American Parliament: Is This Where We're Headed?

on November 16, 2018
Once again, I had a great idea, and then someone already had it:
https://www.nationalreview.com/2018/11/congressional-elections-president-dominant-figure/ 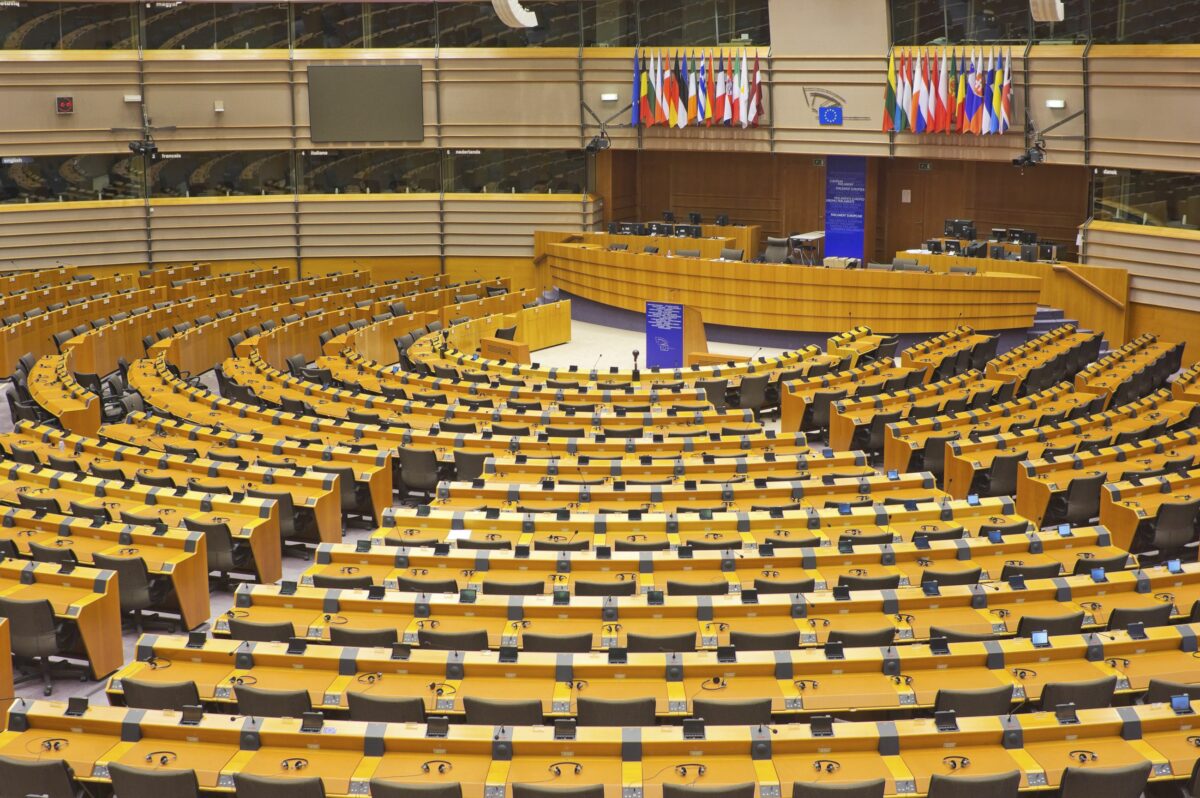 With the U.S. midterm elections last week, and the highest turnout in generations, it is interesting to notice how  nationalized each race became. I know that there is interest, and has been for a while, in the overall outcome of an election, including the cumulative outcomes of all races, but the type of attention where the beliefs of individual candidates are almost ignored in lieu of a "what party are they?" approach?

The concern of the American founders over the dangers of "faction" (at least the Federalists) seems now somewhat justified in an American congressional system that seems increasingly to model that  of for example France/England, whereby the power of the chief executive and the representative body are linked, and the representative body is typically elected proportionally to vote per party; individuals do not vote for any specific candidate.

Now America is instead a congressional system of district representation, with specific candidates accountable to their direct voters, not as in the parliamentary system, to a party. While this enables people to be directly represented, it can as in the analogous case of the electoral college, produce a different outcome than proportional parliamentary representation. There are some arguments for both systems, but in America I think the original congressional system set up by the founders is superior.

Again, maybe it means nothing, and in the case of this year's midterms, "nationalizing the election" in terms of rhetoric may have saved the senate from liberal hands, but overall I think there's something to the "nationalization" and "parliamentarization" of recent times - and it's likely not good.